Ever since, SIS has been a much appreciated focal point for both resident and visiting engineers. The society’s rules states its purpose as: To bring together the Swedish engineers in Great Britain to safeguard their common interest, and to encourage technical inter?change between Sweden and the British Commonwealth

One of the Society’s main activites are our lectures of which there are several?each year followed by dinner and discussion. The topics for the lectures through the years have covered most aspects of engineering; civil engineering, telephony, cables to optical fibres, shipping, building, paper and pulp, aviation, cars, world economy, different aspects on war and increasingly telecommunication and computers. But it does not stop there as many obviously wish to acquire the shine of the engineer’s highly respected profession. Thus, we have inter alia: business-, social-, language- and genetic engineering.

Right from the start SIS put money aside for a Scholarship Fund with the aim to provide opportunities for Swedish engineers to study in the UK. Recently, the fund has_ been able to support students from Chalmers in Gothenburg and young assistants at the Swedish Office of Science.

> LEARN MORE about Scholarships and how to apply 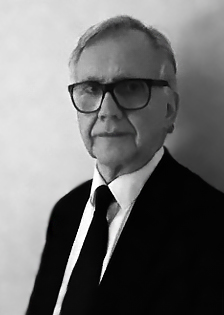 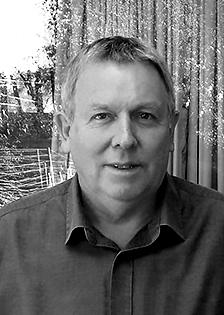 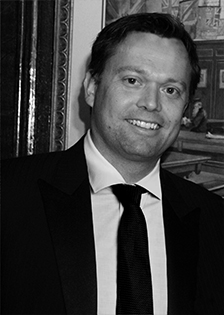 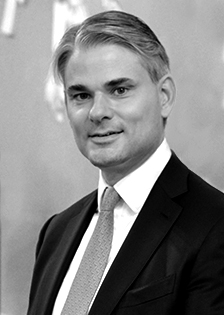